Accessibility
A
A
A 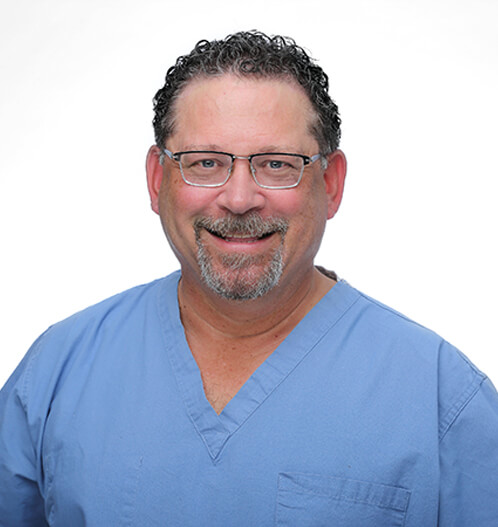 Jerry Udelson, DDS, PC has been a Pediatric Dentist for more than twenty years. He graduated from the University of Tennessee College of Dentistry in 1987. He then completed two additional years of specialized training in pediatric dentistry at Indiana University School of Dentistry. Following that, Dr. Jerry was awarded a one-year fellowship at Riley Children’s Hospital in Indianapolis, which was sponsored by the United Cerebral Palsy Research and Educational Foundation. Dr. Jerry was also an Assistant Professor in the Department of Pediatric Dentistry at the Indiana University School of Dentistry for two years.

Throughout his career Dr. Jerry has spoken at various dental meetings and institutions, both nationally and internationally. In 2003, Dr. Jerry was invited by the People to People Ambassador Program to visit Cuba. There, he observed and learned about the state of health care in Cuba. He also participated in dialogue with Cuban dentists sharing ideas about how their pediatric dental care differs from that offered in the United States.

Dr. Jerry has the expertise, experience, and heart to treat children with a variety of special needs within his practice. His desire to work with special needs patient began years ago. While caring for his brother Mark who was severely disabled with cerebral palsy, he found that his capacity to care for him was natural and the results rewarding.

For many years, Dr. Jerry has offered his time and service to the community. His commitment to the special needs population is evident in his continued volunteer efforts, which has included treatment of individuals from The Infant Welfare Society.

Dr. Jerry was born and raised in the Oak Park Area and graduated from OPRFHS in 1975. He currently resides in the area with his wife Michelle and their four children. In his spare time, Dr. Jerry enjoys traveling with his family, golfing, and glass blowing.

This may be a good place to introduce yourself and your site or include some credits.